Repercussions from the 2020 General so-called Election have been surreal. Mainstream news has been one sided for a long time, but now it has become unhinged in animosity and retribution for those that do not agree with their vision of reality. Many in Congress now appear to have lost any conviction they may once have had for justice. We do not yet know what the future holds for those who find themselves outside of their “mainstream vision of reality and justice”.

A voice of experience in what appears coming

Roberto Bendaña-McEwan was a successful businessman and government administrator in Nicaragua for over 20 years. He also survived corrupt political persecution when his vision for the future of Nicaragua did not sync with the policies of the governing regime. Roberto will be our guest speaker and will share his experience with politically motivated persecution in Nicaragua and how it is similar to the current cultural climate in our United States.

Please make plans to join us to kick-off a turbulent 2021. 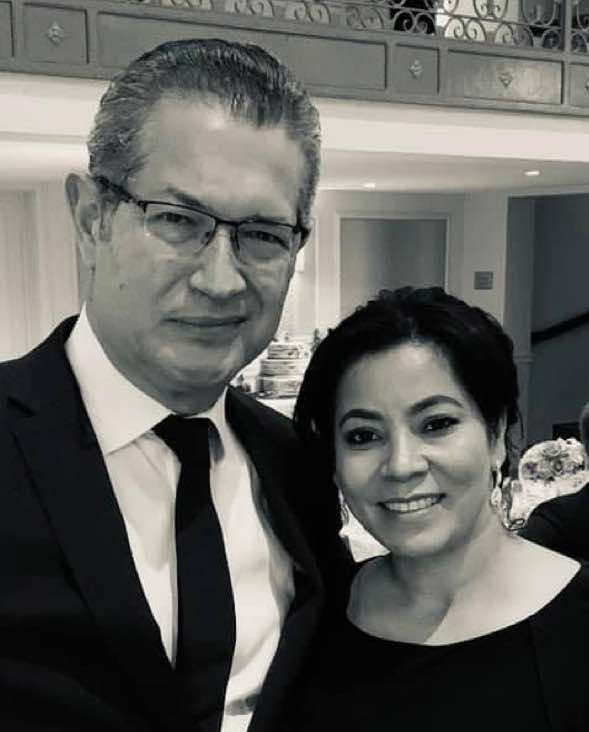 Born in Nicaragua in 1967, his mother Nicaraguan and father an American, Roberto is a dual citizen by birth. His father was deported by the Nicaraguan Communist Government, led by Daniel Ortega. Their family lived in exile in Texas from 1981 to 1991 then returned to Nicaragua. Roberto has over twenty years of experience as a community leader, entrepreneur, farmer-exporter-importer, nonprofit board member in governance and economic development, policymaker, and international consultant while in Nicaragua. He served under the Bolaños Administration as Vice Minister of Agriculture, Livestock and Forestry. Roberto also served as Competitiveness Director from 2001 to 2006, where the main tasks involved were business climate and supply chain management from production/export to wholesale distributors and retail, working closely with government development agencies and trade associations in the USA, Europe, and Japan. Roberto has vast experience working with international development agencies such as USAID, the World Bank, IDB, and the European Union and global NGOs such as TechnoServe and Chemonics in Rural Development and Agribusiness.

During his years of a success in the Private and Public Sector in Nicaragua, Roberto witnessed three fraudulent elections (2008, 2011 and 2012). The corrupt government and elections caused Roberto to start his own grassroots political movement (Unidad Si Nicaragua Primero) advocating for the respect of the rule of law, the constitution, primary elections, free economy, and decentralization of the government to empower the family nucleus and the local communities in rural areas. In 2012, he was part of an International Election Observers mission to Venezuela, where Enrique Capriles was chosen the leader of the opposition to Hugo Chavez.

In an act of political oppression, the Nicaraguan government arrested Roberto in September 2013 and charged him with organized crime, aggravated fraud and bribery to silence his political activities and destroy his reputation. Roberto escaped house arrest and persecution by the Nicaraguan regime in December 2013 and fled to the United States. He was then placed on INTERPOL’s most wanted Red List in 2014 by the Nicaraguan Police, and condemned to 24 years of prison in 2016. Since then, Roberto has secured permanent removal from INTERPOL system.

Roberto married Graciela Zambrana in 2014. Graciela served as National Representative in the Nicaraguan National Assembly (2011-2016), was Chairperson of the Environmental Committee and Vice President of APDA (“Alianza Parlamentaria de America Latina). APDA was formed to counteract the leftist organization “Foro de São Paulo” in Central America. In 2013 Graciela served as an International Election Observer and witnessed the fraudulent elections in Venezuela.