(NOTE: Our previous announcement for this meeting was for a different speaker and different location to meet. Plans for the October meeting have changed and we will be meeting at our regular location - Outback Steakhouse in College Station.)

Local county Sheriffs are our primary defense against unwarranted action by federal officers.

The U. S. federal government departments, agencies, etc. regularly overstep the delegated powers granted in the Constitution. The Constitution clearly indicates the limits on federal powers and where to draw the line on state and federal responsibilities. Local county Sheriffs are our primary defense against unwarranted action by federal officers.

The Constitutional Sheriffs & Peace Officers Association (CSPOA) is a national organization with the goal of restoring the “healthy balance of power” between the states and federal government.

Our guest speaker Kirk Launius, Texas Director of the CSPOA, will explain the importance of supporting CSPOA and our local Sheriff in opposing federal overreach in our state and local community.

Check out more information at their websites: CSPOA and CSPOA of North Texas.

Looking forward to another great meeting of Liberty Loving Patriots! 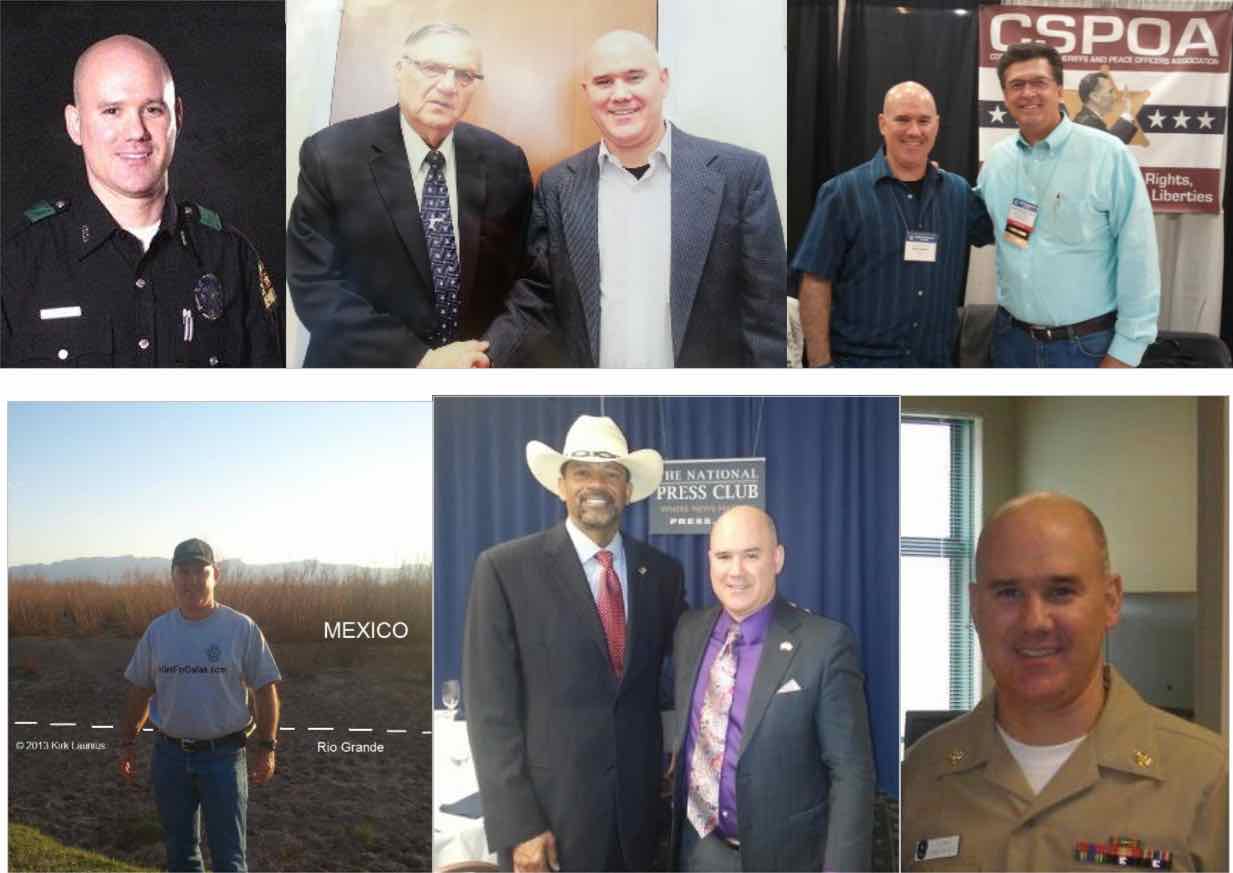 Kirk Launius is a licensed Texas Peace Officer, former Dallas Police Officer, United States Navy Veteran, and an entrepreneur in the insurance, telecom, energy, security, and transportation industries. He holds a degree in economics from the University of Texas at Austin and was the Republican candidate for Dallas County Sheriff in 2012 and 2016.

He was endorsed by “America’s Toughest Sheriff” Joe Arpaio and the founder of the Constitutional Sheriffs & Peace Officers Association (CSPOA.org) Sheriff Richard Mack.

Mr. Launius is a plaintiff in two election lawsuits which are cases of first impression. One case is at The Supreme Court of Texas and the other is at the Dallas Court of Appeals. These cases will ensure honest and legal elections in Texas. Elected county sheriffs across the country are making news because they are investigating election fraud and other crimes which threaten our constitutional republic.

Kirk teaches, consults, and empowers people around the state and country on the role and importance of the constitutional sheriff. It is vitally important that we as citizens know and understand the powers and limitations of our county sheriffs, deputies, police chiefs, police officers, constables, and other peace officers according to the Constitution.

Police academies and law schools are woefully deficient in teaching the Constitution, but there is hope that we can “turn this ship around.” Kirk Launius looks forward to showing YOU how to participate in educating our nation’s peace officers on our Constitution, holding them accountable to the oath, and inspiring our sheriffs and peace officers to always “secure the Blessings of Liberty.”